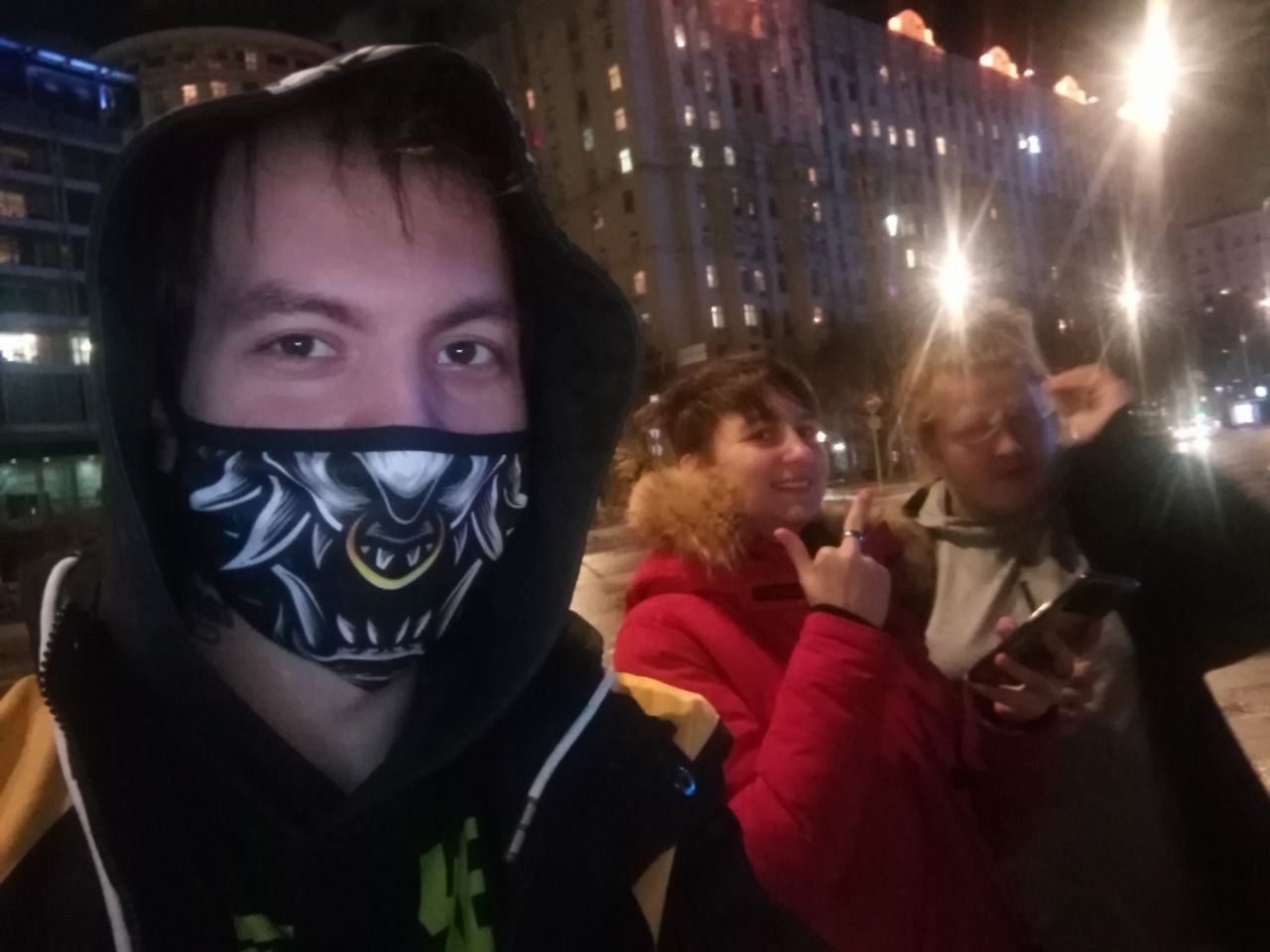 I AM A BLACK MONK - Author and Performer

I'll start right away with the fact that the Official Know-name "BLACK MONK" was invented not by me, but by a Stranger from a spontaneous party.

But Not Officially Friends and Fans Call me: "DRAGO"

Which, as a result, emphasizes me as: Performer and mine: Tokyo Movement.

But if we talk about the Life situation, then: Since childhood, I wasn’t fond of music, initially I was an ordinary kid who grew up in an average statistical Family and was beaten at every opportunity if I studied poorly and put, the question is Edgewise if I started to show myself and my “EGO ". So, I was humble and followed orders.

In the PR Funding Plan and the Musical Plan?

I will say this, I started to study music myself and through the connections of relatives and friends, I received 1 lesson while studying at the age of 14 as: DJ at the Sound Engineer from the Channel: “Moscow - 24” but I didn’t like him as a person, although the usefulness of the skills he taught me Deny not I will.

With regards to how this style was born in your head and further development?

Tokyo Style - By itself, I sunk my soul and heart, I have long admired Strange: Bright Sun Through: Anime, Fast and Furious 2, their infrastructure, well, in general, in general.

But I confess honestly if it weren’t for new connections and friends as Performers: “Pink Onanist” and “Blackness with Blackness.”

We would not have come to this style of writing and creation.

What about further development? We dream one day. To go to the Grand Stadium as One Team and say something like: with Tears, we "did it" anyone else wants to go back to the slums? I'm definitely not)

Well, yes, I almost forgot, PREMIERE II TOKYOS MIXXXTEIP will be released in 2023 by the “Entire Cast.” I can’t say for sure but wait.

In the program "I'm on the air" on the radio station "Earth Plus" https://eaplfm.com/slushat-radio/313-mix-potok.html 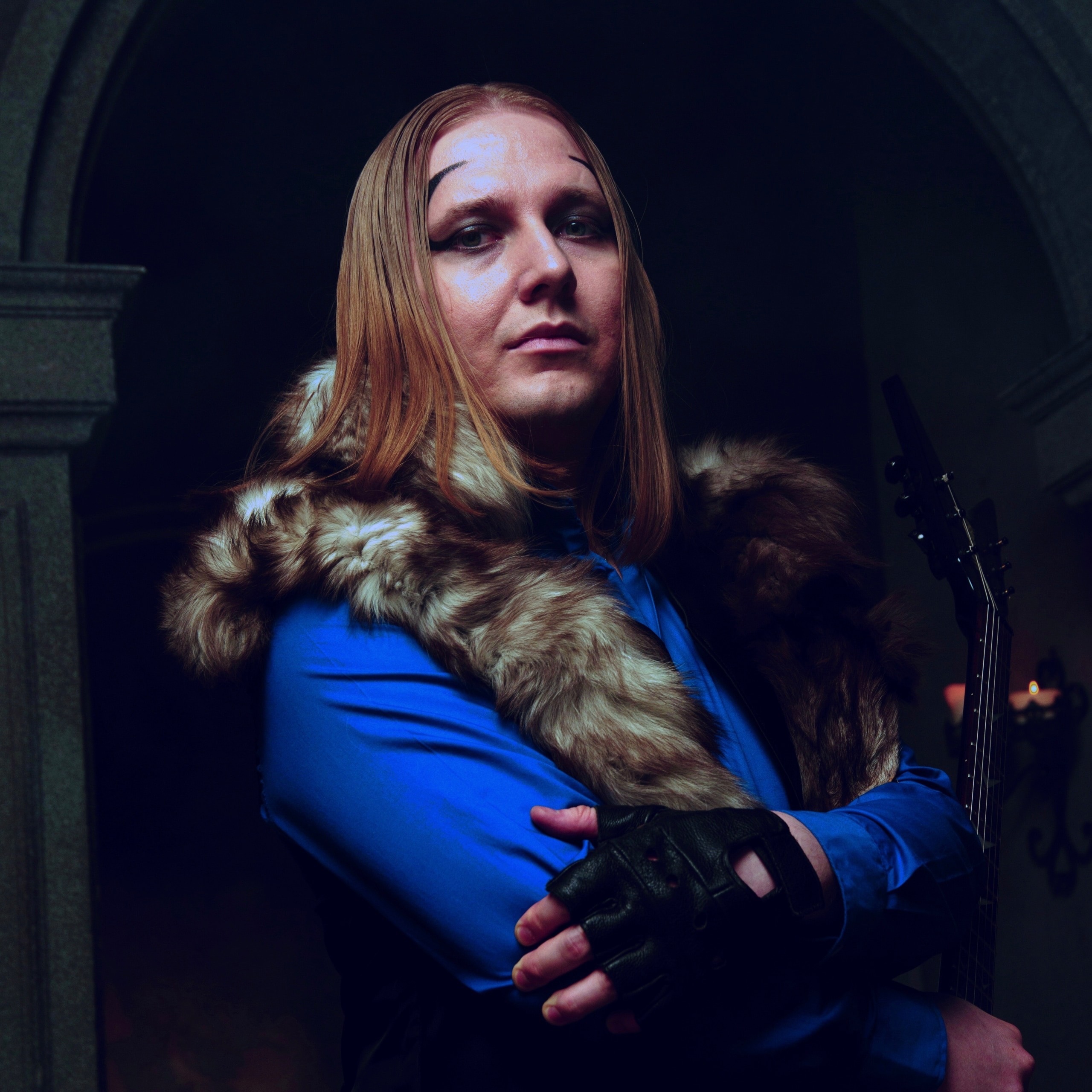 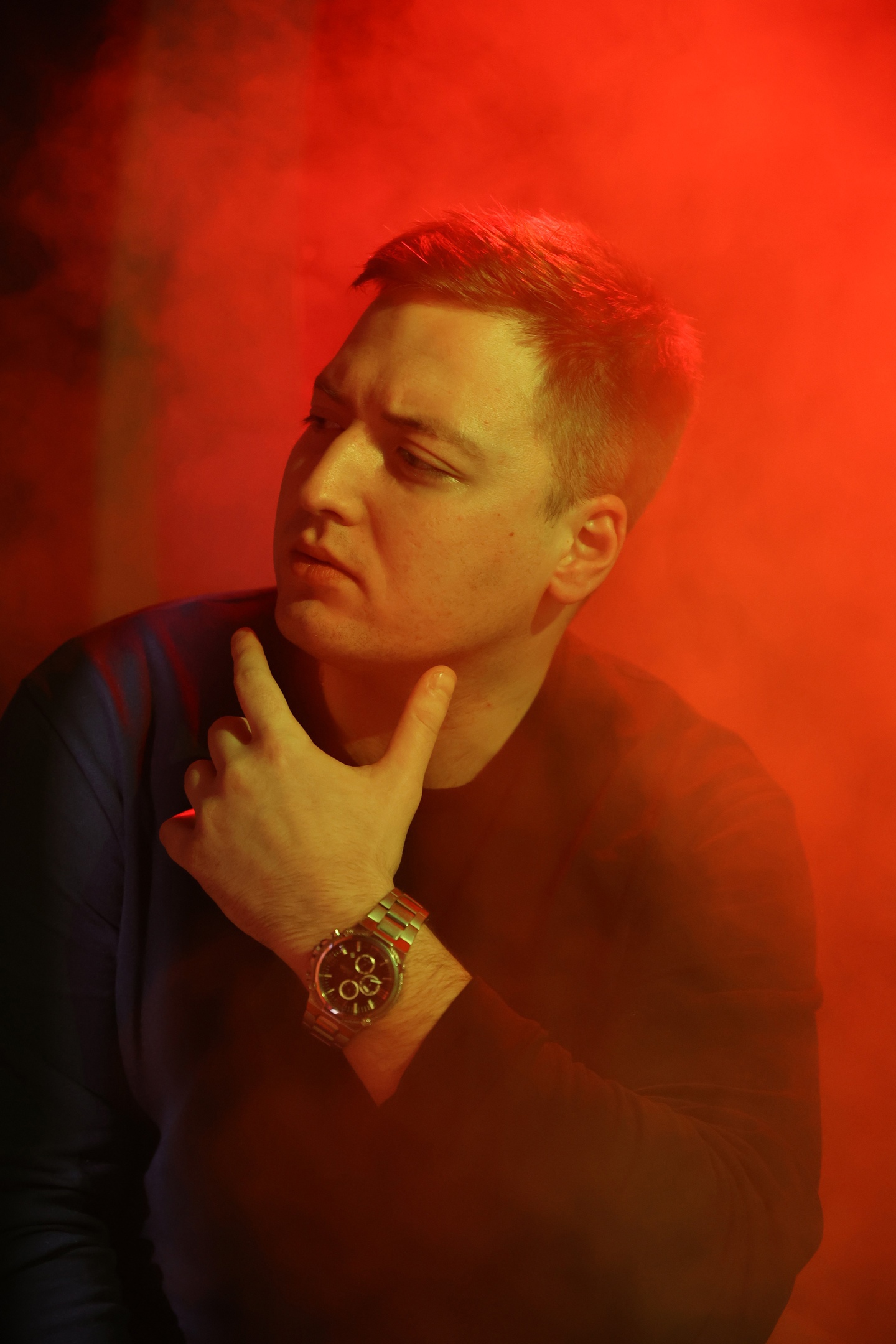 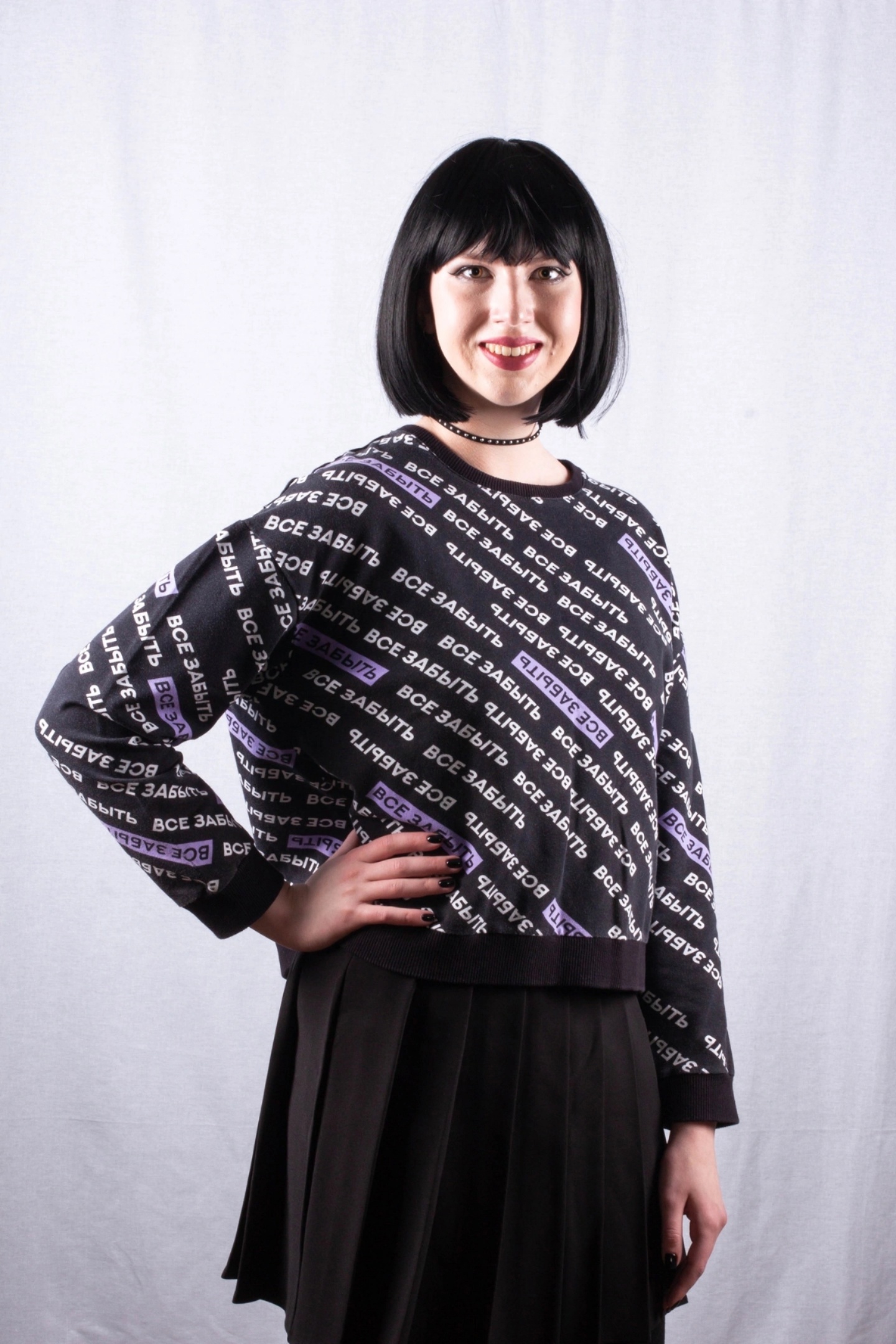 I am Lera Antipina
Executor 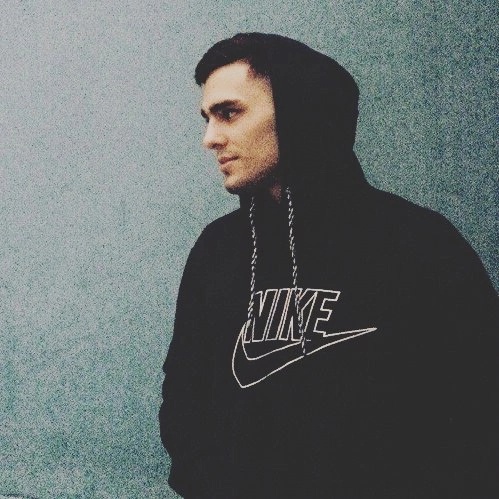