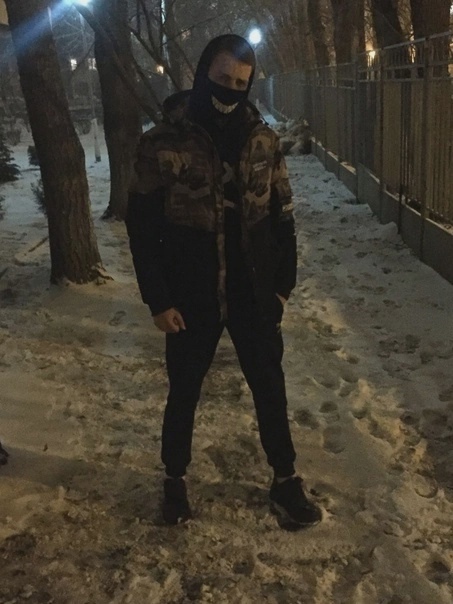 Full information
Author Artyom Bagulnikov was born in the city of Togliatti. My father left when I was born, my mother drank herself, she was deprived of her parental rights, and I ended up in an orphanage. There, I was noticed by the music director, he began to pull me up to perform within the walls of this house. A couple of years later I was taken to a foster family, at that time I was already 14. I was very lucky with my family, it turned out to be big and melodious. Until the age of 18, I took part in all vocal competitions from my district, but almost all the time I grabbed only the audience award and a small envelope in which there was a thousand rubles. Then I realized that the jury were corrupt .. After all, there were many participants, there were both worthy and modest, but for some reason people who had an elephant stepped on their ears won. That teenage time is gone, now I'm 20 and I understand that music saves me and saved me. So said the psychologist to whom I once came for a consultation. To be honest, I was not surprised by her words, it only encouraged me to devote more time to my work. At the moment, I have a couple of tracks on all platforms, I'm preparing an album for the summer. I'm not going to shout about myself to the whole world, I'm just going to my goal.
VK group https://vk.com/sonderoficial 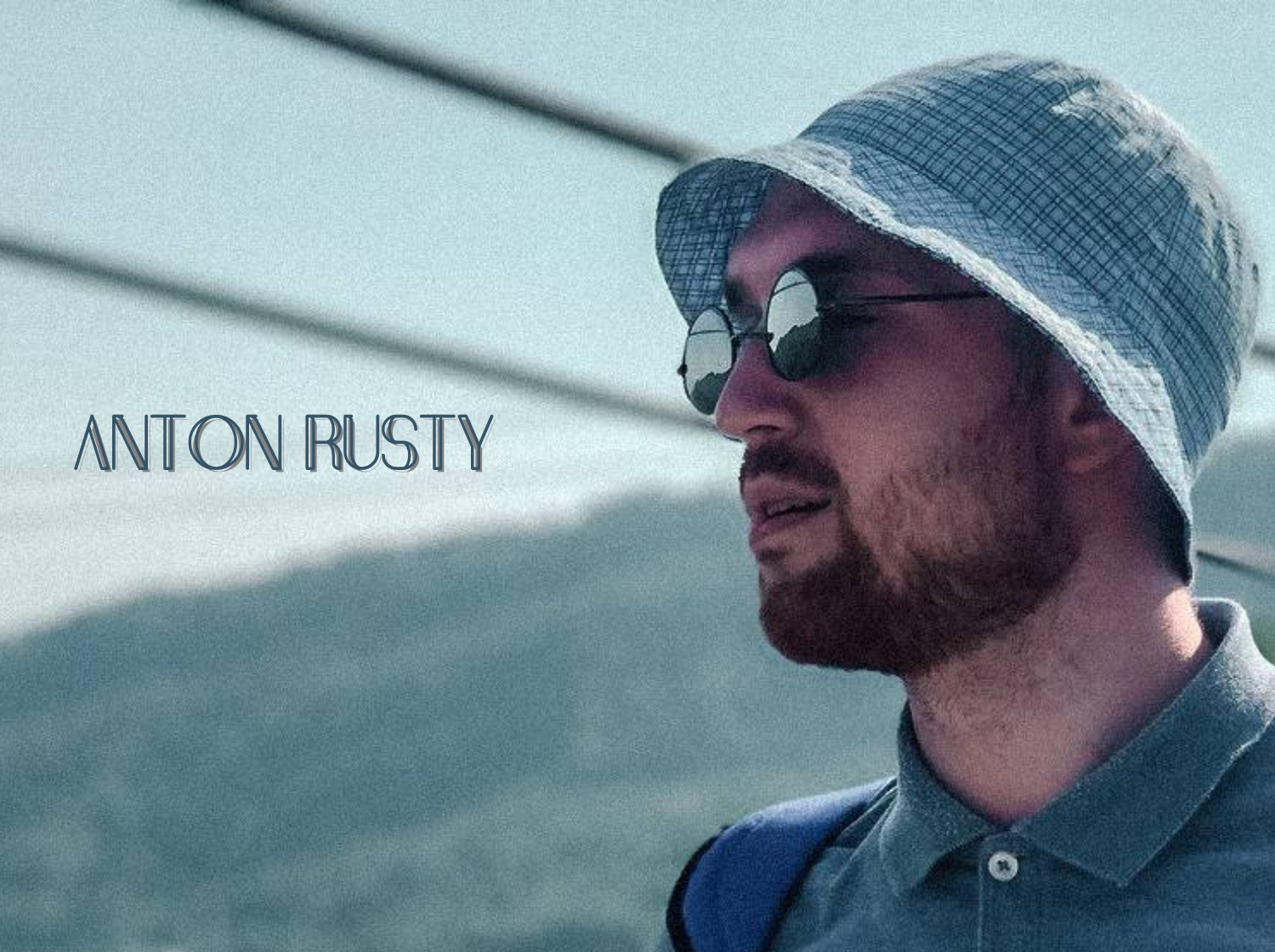 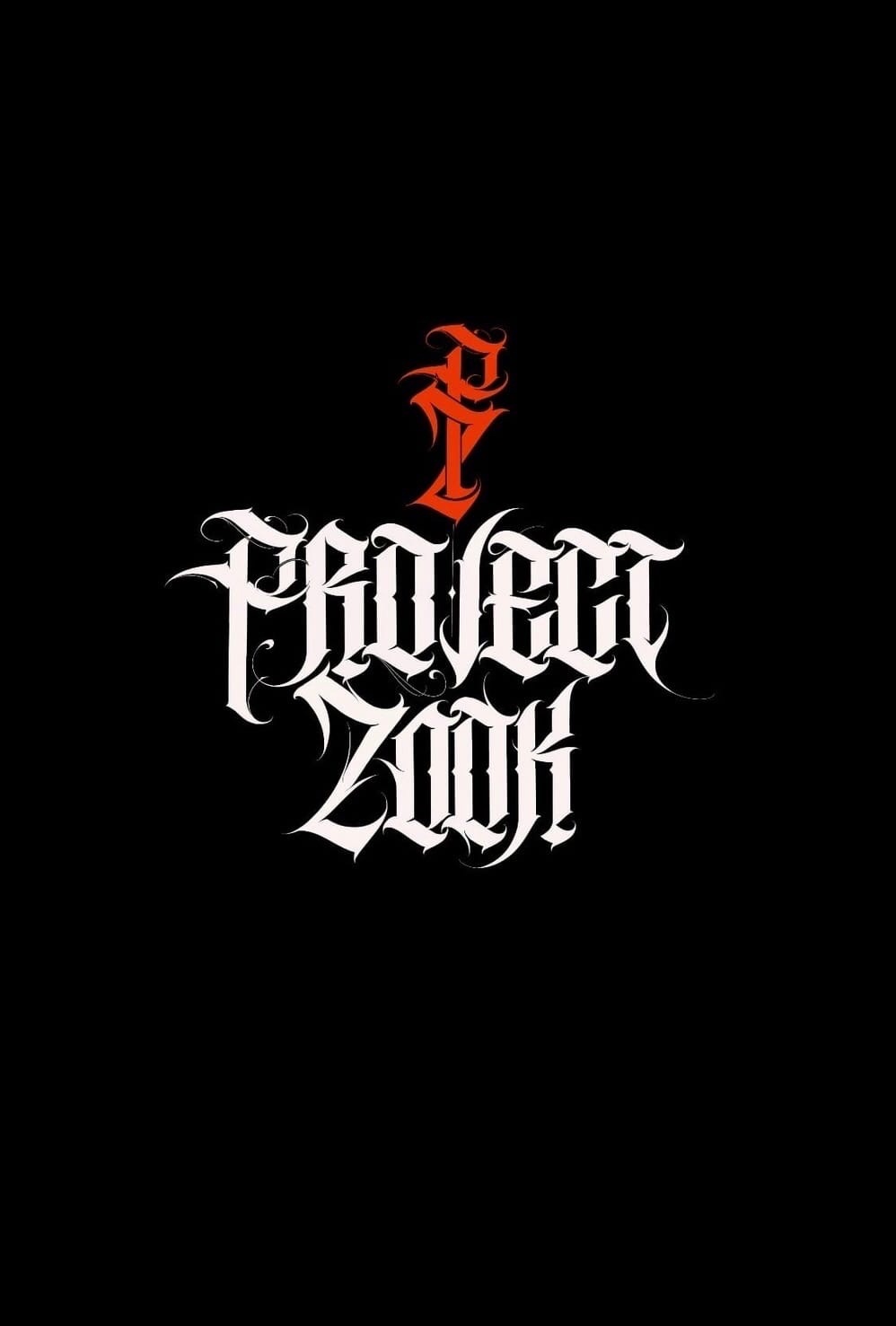 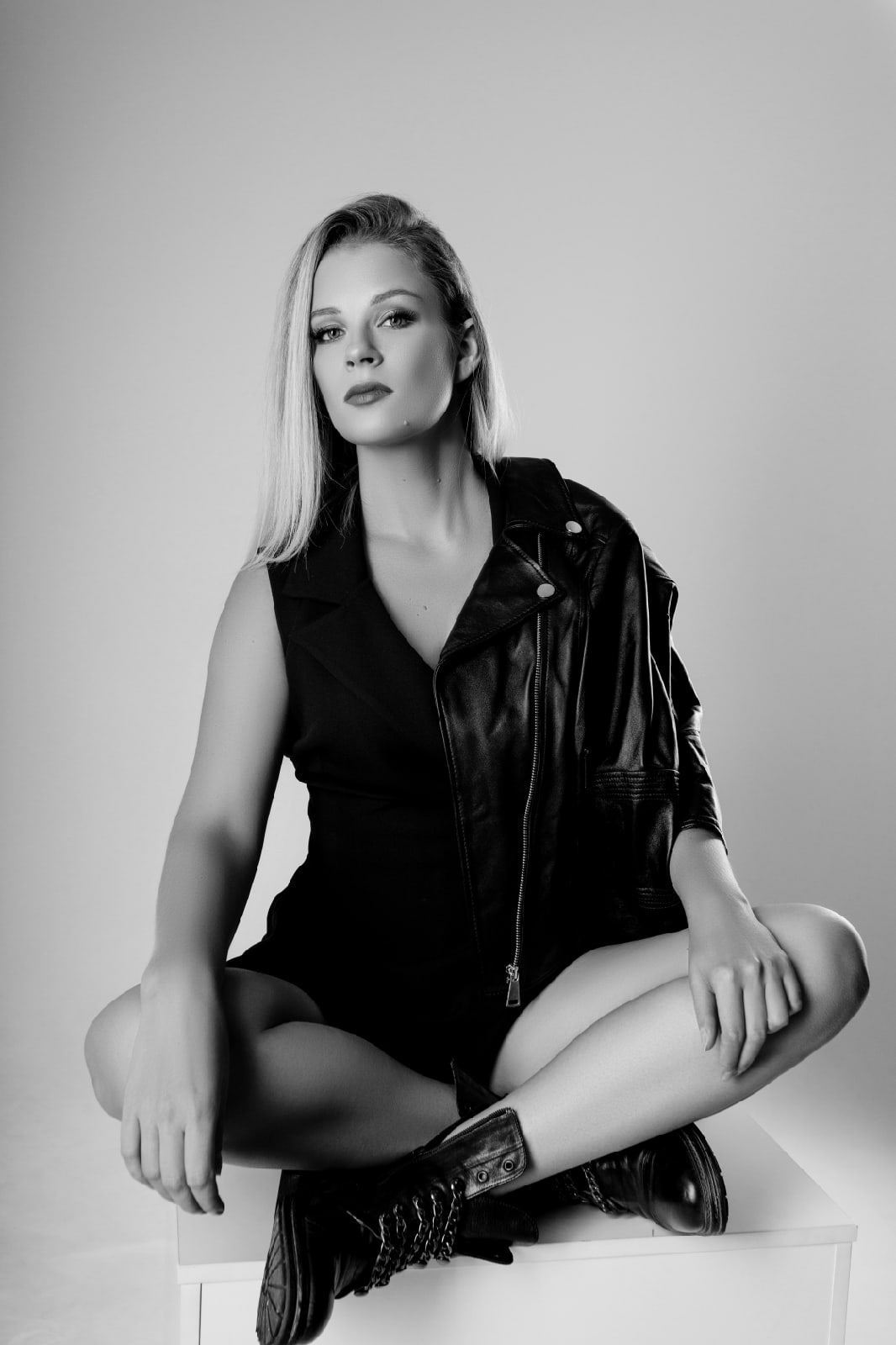 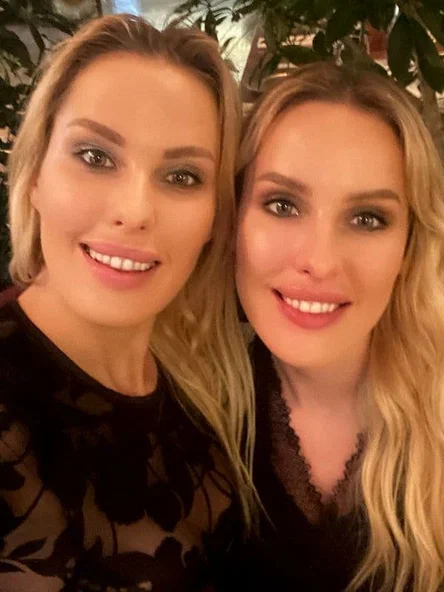 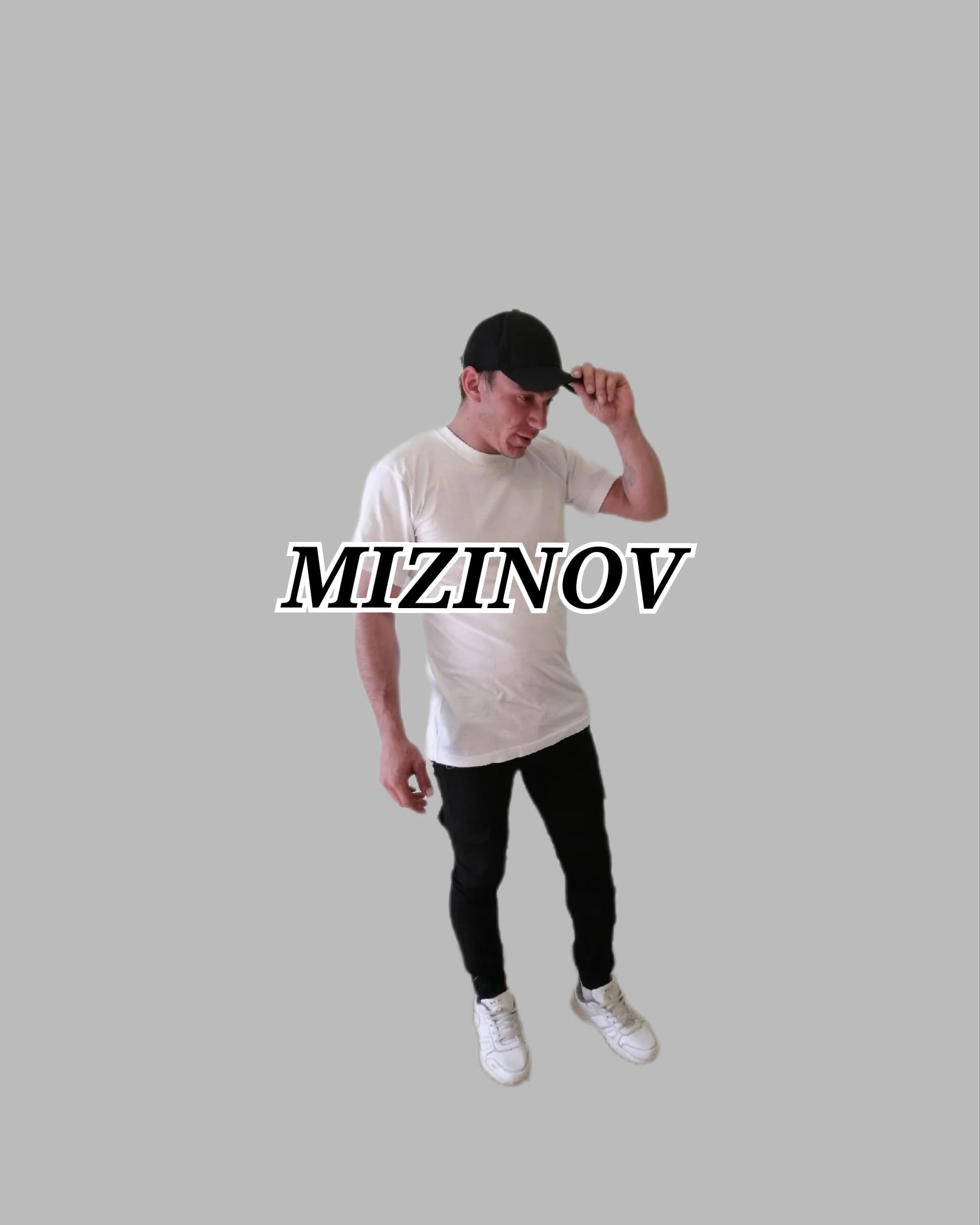